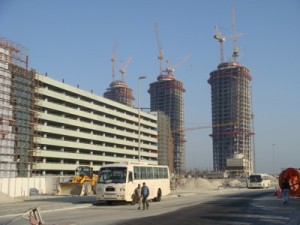 From a small, man-made peninsula on the west side of the city, I had my first look at the shoreline and skyline of Manama, Bahrain. A friend once described it as “Miami on the Gulf.” That really is a bit of a stretch. There are few and diminishing accessible beaches. Landfill projects are steadily altering the geography of the city. Today, many parts of Arabian Gulf countries look and feel like massive construction sites. The world-wide economic downturn of 2008-2009 temporarily slowed but did not stop the process since most GCC governments saved some of their windfall profits during the years of high-priced oil.

Thus, efforts are underway to: 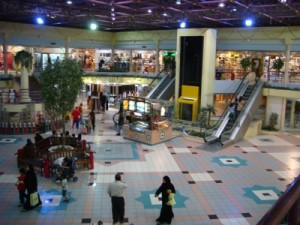 Such efforts are all well and good, but realities on the ground are throwing obstacles into the way of their good intentions. Gulf governments have for too long been the employers of last resort for their citizens with the result that bureaucracies are bloated and some inexperienced officials have been given too much authority. On the positive side, corruption in GCC countries is at lower levels than many other places and justice systems, while imperfect, are established and functioning.

The Heritage Foundation  publishes an annual “Index of Economic Freedom” in which they rank almost 200 countries.

Search “doing business in GCC countries” to  view a variety of resources.